Paper: An experimental technique for investigating the sealing principles of reciprocating elastomeric seals for use in linear hydraulic actuator assemblies.

Rectangular seals are used commonly in linear hydraulic actuator systems for aerospace applications. An experimental reciprocating rig is being developed to study the contact conditions of an elastomeric seal with a hard surface. A study on the behaviour of the friction of a rectangular seal has been carried out using a reciprocating rig. The reciprocating speed is varied with a rough sliding surface and a smooth glass surface. The results show that friction is independent of speed for most of the range of the machine but at higher speeds it rises slightly with the reciprocating speed. The friction is also dependent on the roughness of the slider as a marked increase is observed when a rough surface is reciprocated against the elastomer as compared to using a smooth surface. This is in agreement to previous similar experimental studies. This high friction explains wear on the seal and wear observed in actuators. It is suggested that the mode of lubrication remains in the mixed regime to explain the high friction values recorded.

Figure 1 shows part of the rig developed by Mr A. Rana in the Tribology Group of the Mechanical Engineering Department of Imperial College London to study rubber seals for reciprocating motion.

An example of a computed subsurface strain distribution for a seal with average roughness Ra = 1.7 microns is shown in Fig. 2 below. 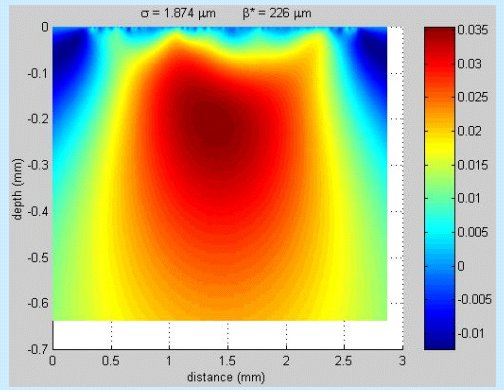 Fig. 2. Distribution of subsurface strain for a seal of Ra = 1.7 microns.

Figure 3 below shows an image of a contact between a lightly loaded O-ring seal with a glass plate around the edge of the seal, both under wet and dry conditions. It shows that most of the asperities of the rubber deform under the load. The voids in the contact correspond to the white regions in the image. The dark shade is where the black seal contacts fully with the glass plate. The greyness can be quantified to provide a real area of contact. The real area can give a value for the stress on the seal at the surface, which can then be compared to the stress value calculated by the model. 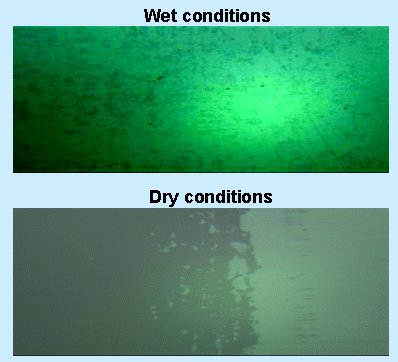 Fig. 3.  An image of an O-ring seal in contact with a glass plate under light load.