Published in: Proceedings of the Institution of Mechanical Engineers, Part J: Journal of Engineering Tribology, 2008, 222(6), 771-783 (special issue on granular lubrication). Invited by the Guest Editor of that special issue, Professor M. Khonsari (USA).

A potential, novel lubrication mechanism involving two-phase fluids and porous bearing materials is examined in this study both theoretically and experimentally. Lubricating oils with a secondary particulate phase have been considered operating in oil-saturated porous media with the elements of the particulate phase acting as one-way valves on the pores, blocking and unblocking them, depending on the direction of contact load. The goal is to enhance the lubrication, mainly in starved contacts and in some difficult applications, as for example in big end bearings for marine engines. The theoretical part of this work deals with the mathematical analysis of an oil-saturated, porous slab, in contact with a solid sphere and lubricated with a two-phase oil containing thin and soft platelets. The problem is analysed using Biots theory of consolidation in porous media. A subsequent study deals with the effects of the maximum contact load, size and number of pores of the porous medium, elastic modulus of the medium, and the viscosity of the oil used to carry the particulate phase, on the lubrication performance of the system. Furthermore, a rig was built to study the concept on a macro-scale and the results are reported in the paper. Both the theoretical and the experimental work gave good indications that the concept works, at least in some cases. Potential problems with application of this lubrication mechanism have also been identified and are briefly discussed in the paper.

The theoretical model is chosen to comprise a ball on a porous slab, as depicted in Fig. 1. The slab is made of isotropic, porous material, and is, initially, completely saturated with oil. The ball is loaded by a normal, oscillating load P, and any pores contained in the contact circle of the ball and the slab are assumed blocked by platelets trapped between the two counterfaces. Thus, the said pores are impervious. The distribution of pores on the upper and lower surface of the slab is assumed random. 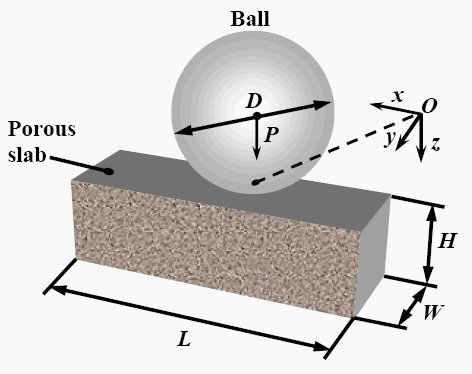 Figure 2 shows the (normalised) quantity of oil exchanged through the pores of the upper surface of the slab (upper graph) for sinusoidal load P. Looking at the fitting curve, it is clear that lubrication on the surface of the slab is improved by the oil exuded through the pores of the slab in time. The lower graph in Fig. 2 shows an important detail: the micro-undulations in oil delivery are caused by the dynamic opening and closing of the surface pores by the platelets.

Fig. 2. Normalised quantity of oil exchanged through the pores of the upper surface of the slab (upper graph) for sinusoidal load P. The lower graph shows the micro-undulations in oil delivery, caused by the dynamic blockage of pores by platelets.

Similarly to Fig. 2, detailed results are presented in the paper about the effects of the maximum contact load, size and number of pores of the porous medium, elastic modulus of the medium, and the viscosity of the oil used to carry the particulate phase, on the lubrication performance of the system.

The experimental part of this study involved the design and construction of a rig to study the concept of lubrication enhancement macroscopically. Some pictures of the rig are shown in Fig. 3. The rig contains a porous plate fixed between two oil reservoirs. Only the top reservoir contains a known amount of the secondary particulate phase. This reservoir has pressure exerted within it by a solid piston, which is actuated by an Instron testing machine via a load cell. The Instron machine allows for both tension and compression to be applied accurately, and is linked to a computer interface with a graph plotter for easy data collection. Thus, the speed and displacement limits of the piston are set and the resultant load is measured. 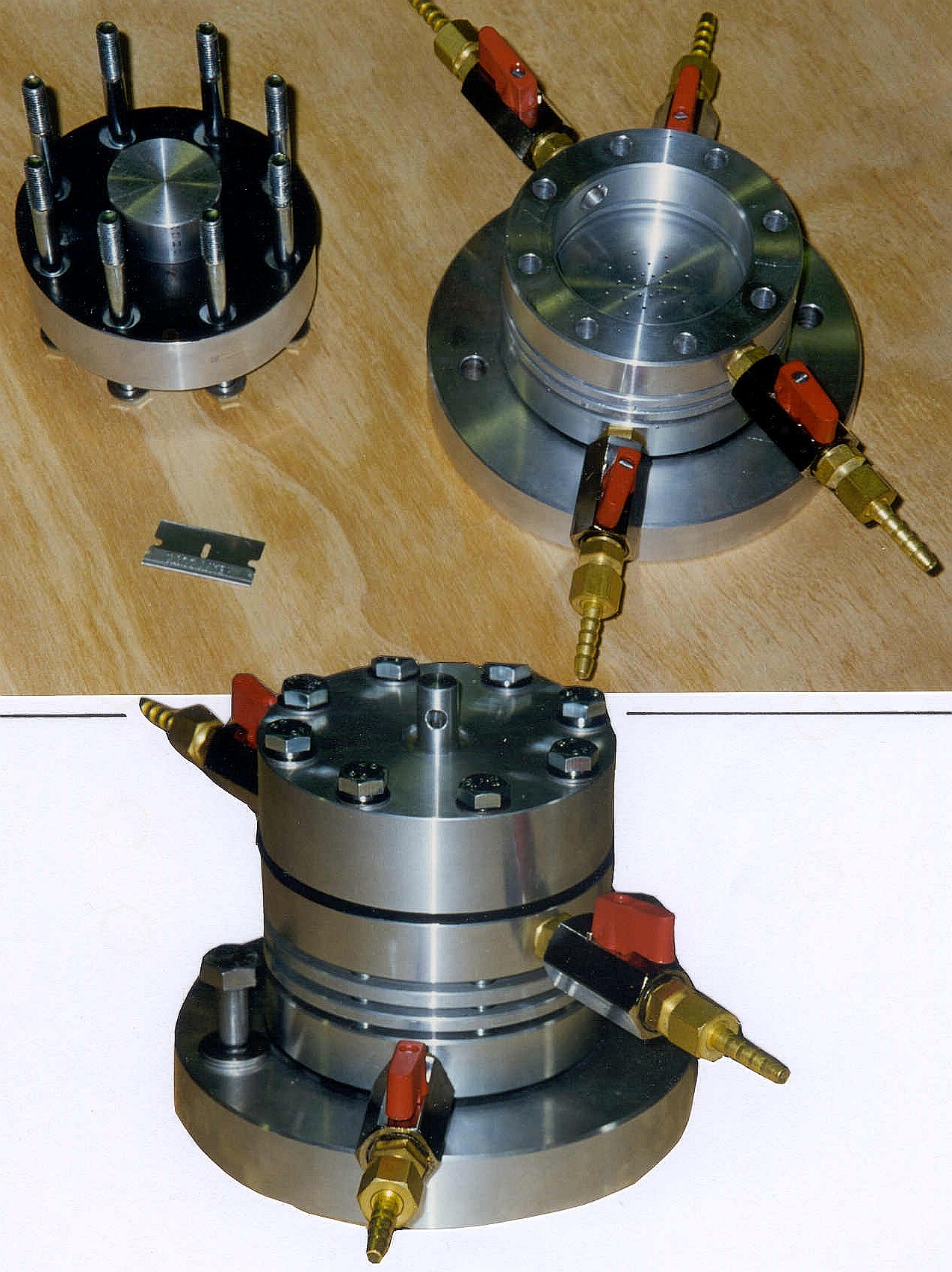 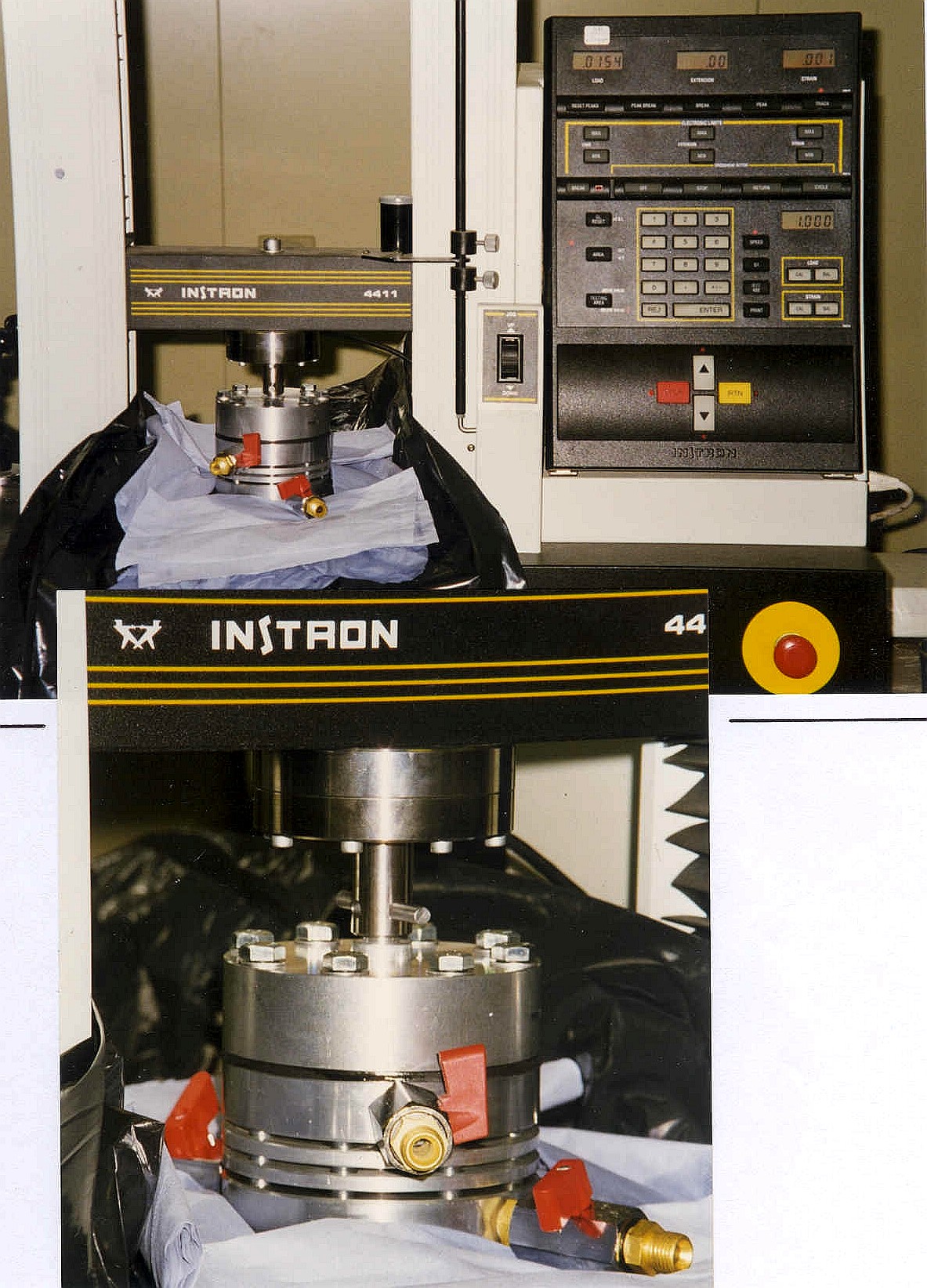 The experimental results confirmed the trends revealed by the theoretical model and proved the potential of this novel lubrication method.