In loving memory of my father

My beloved father, Konstantinos Nikas, passed away in my arms on 15 December 2018 after a battle with cancer at the age of 79. He was my mentor, my colleague and my best friend. He was the reason I became an engineer. Above all, he was a unique human being of exceptional abilities who helped countless people solve technical problems from the seemingly simplest to the truly most complex. Technical Manager and later General Manager of SKF Hellas in Greece (1967-2000), he was widely recognized the world over as the top bearing expert in Greece and educated more than 100,000 engineers and technical staff during his career, having given an estimated 700 lectures at SKF Hellas, in technical universities and in the industry. Some of his students now hold major managerial posts in Greece and abroad. After retiring from SKF and being the restless person he always was, he enrolled in representing various multinational industrial companies in Greece, among which DISAB (Sweden), Lubcon (Germany), Condat (France), FLSmidth (Denmark), and DEBUS (Germany). His loss is a major blow to everyone that knew him. Words cannot pay respect to his rich personality.

My beloved father, may you rest in peace in the arms of our Lord, Jesus Christ. Amen. 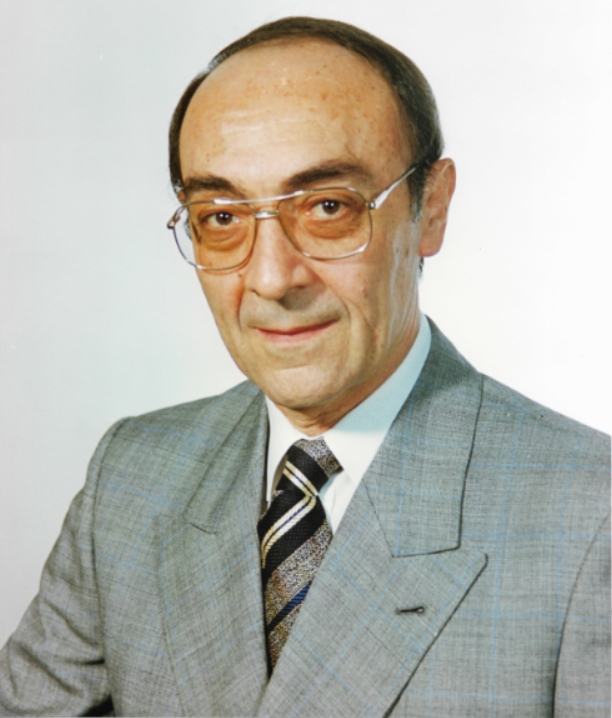